I've been keeping a close eye on my Fox site these last few days. I've not seen the cubs again, but have seen several adult foxes in the vicinity. On Friday, I decided to wander up to ﻿the far corner of this overgrown field, and came upon an area where the grass had been flattened and there were several tunnels leading into the surrounding hedgerow. It looked like foxes had been active here, so I left out a trail camera on Friday night. I returned today to check the camera, and was delighted to see several fox images, including a couple of an adult with cubs. They are not good enough photos to post here, and, anyway, I've left the camera out again tonight.
I also erected a small hide, semi-hidden in long vegetation nearby. Once I'm sure the foxes have accepted its presence, I'll be ensconcing myself inside, and hoping the foxes will pose nicely close by.
Whilst on my dusk rambles this week, I've thrice noticed another fox taking the same path across a nearby playing field between 9.30 and 10 p.m., so decided to hang around with my camera this evening, hoping I might get close enough for a shot or two. Sure enough, it turned up on cue, although a little further away than previously, and I was able to obtain a couple of pictures, which I've left full frame as they came out of the camera: 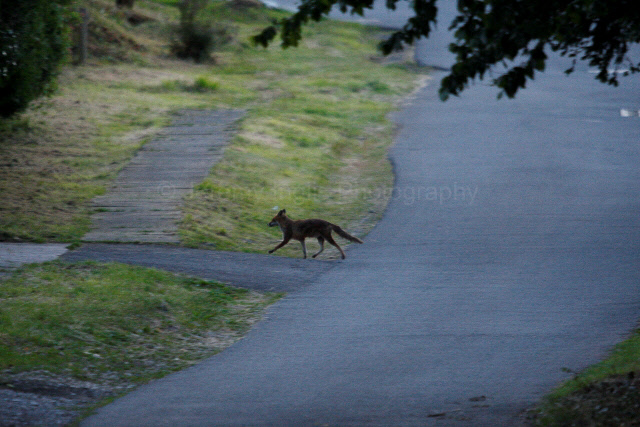 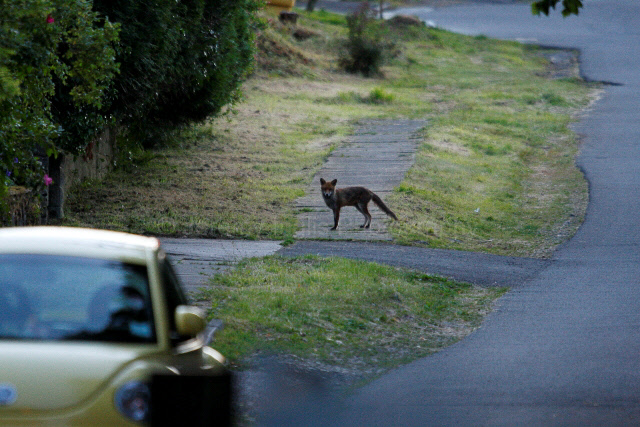 I'm heading out to the hide at dawn this morning, and hope to have a few more fox shots to post within a few days. Watch this space!
Posted by J at 01:49 7 comments:

When I went out on Saturday morning, before going to Pennard Cliffs, I walked past an overgrown field about a mile from my house, and glanced through a gap in the hedge to my right. I was delighted to see, about fifty yards away on the right edge of the field, at least three foxes frolicking just in front of a large stand of Japanese Knotweed. At least two of the foxes were clearly cubs, although it was difficult to see clearly what was happening with long grasses obscuring my view. I watched for a while, semi-hidden from view, before the adult fox led the youngsters off towards the far end of the field. Once I was convinced they were not going to return, I emerged from my hiding place and went over to where they had been. There were large areas of flattened grass where the foxes had been loafing around, and several tunnels and paths leading into the dense undergrowth. I guessed I had probably stumbled upon a foxes' den.
Anyway, I visited the area again last night, to see if there was any sign of fox activity. After a few minutes' wait, an adult fox emerged from the long grass and began walking towards me, before coming to rest about thirty yards from me. It sat still for three or four minutes, enabling me to poke my lens through the foliage to get these two shots: 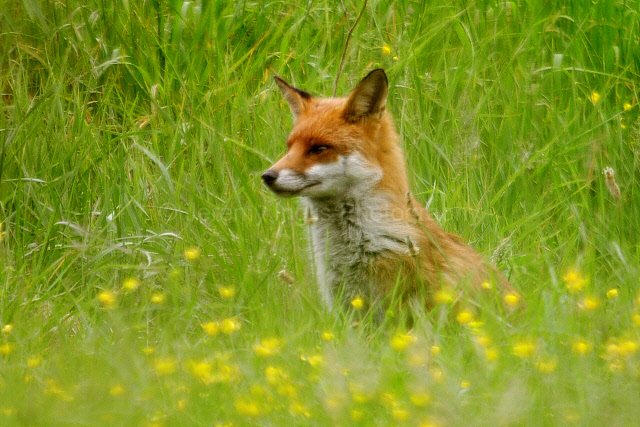 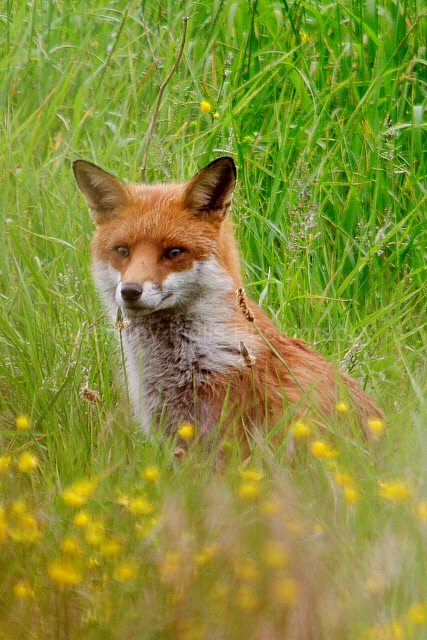 I'm going to head back there this evening to see what I can see. Fingers crossed!
﻿
Posted by J at 16:19 8 comments:

Yesterday dawned warm and sunny, so I decided to head out for a walk along Pennard Cliffs on the Gower Peninsula.
There was unusual clarity to the air, allowing uninterrupted views of the beautiful landscape: 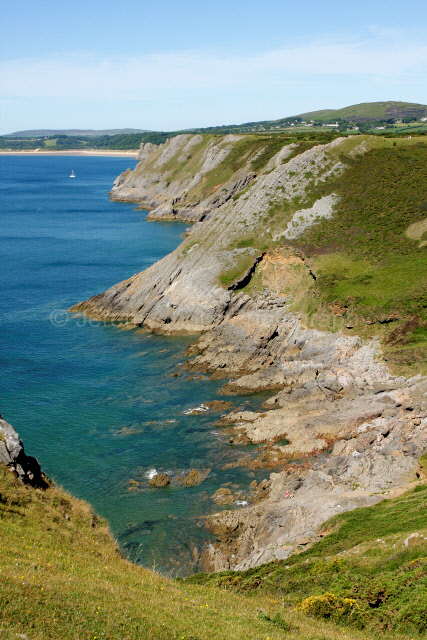 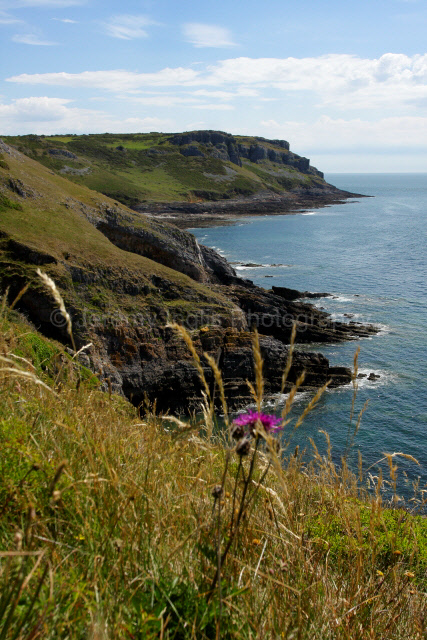 One of the many Herring Gulls that were flying overhead:﻿ 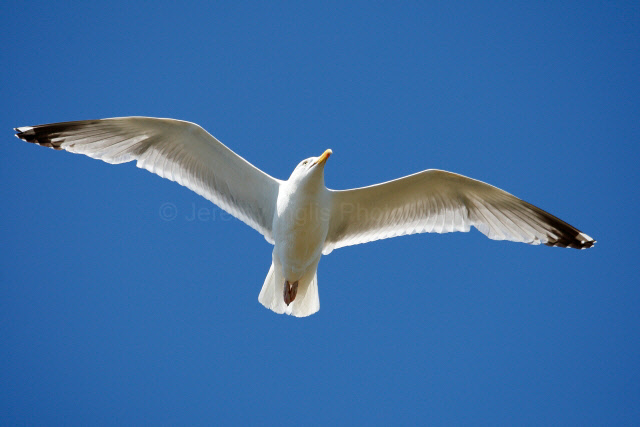 I was hoping I might be able to photograph the local population of Choughs, but the few birds I saw were at the base of the cliffs, up to a hundred yards away. Instead, I turned my macro lens to the flower-studded clifftop grassland.
A couple of shots of Greater Knapweed:﻿ 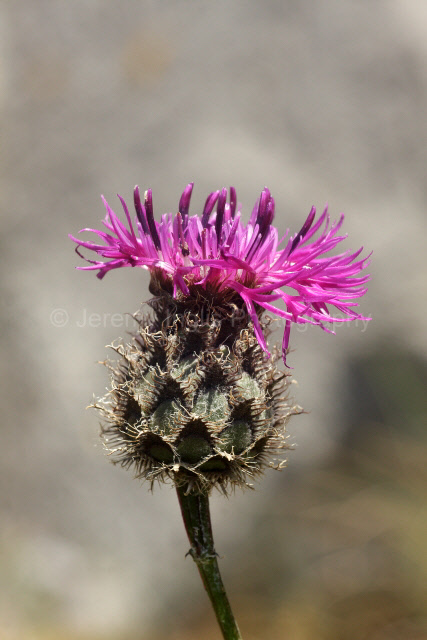 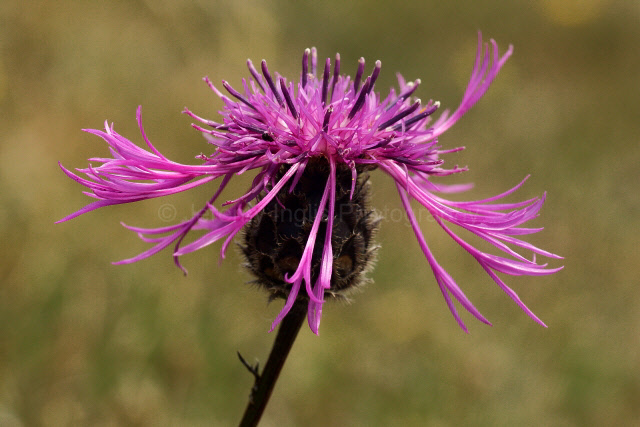 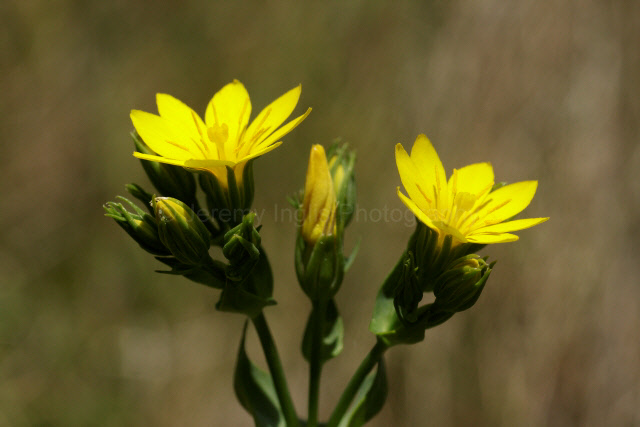 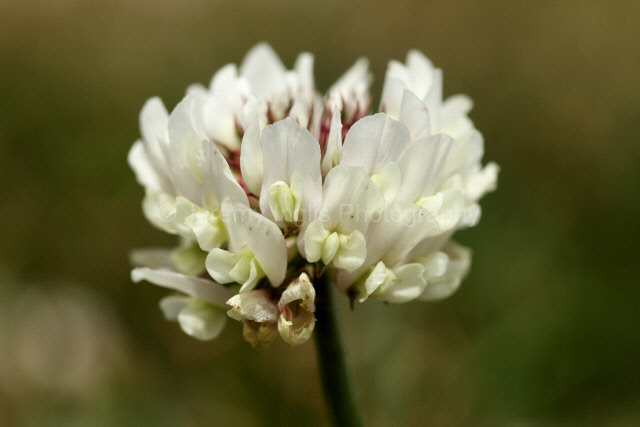 It was past the main flowering period of Thrift, but there were still some blooms in evidence: 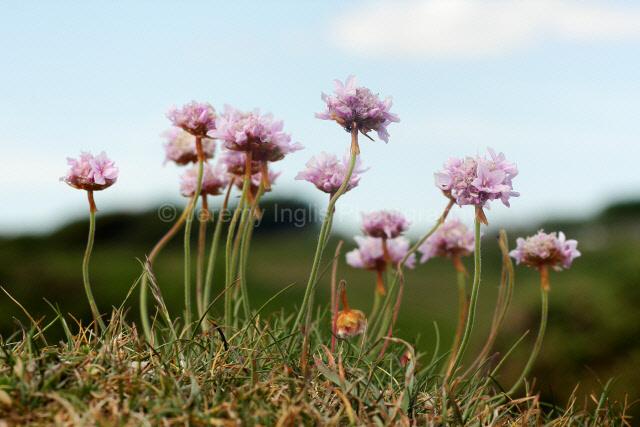 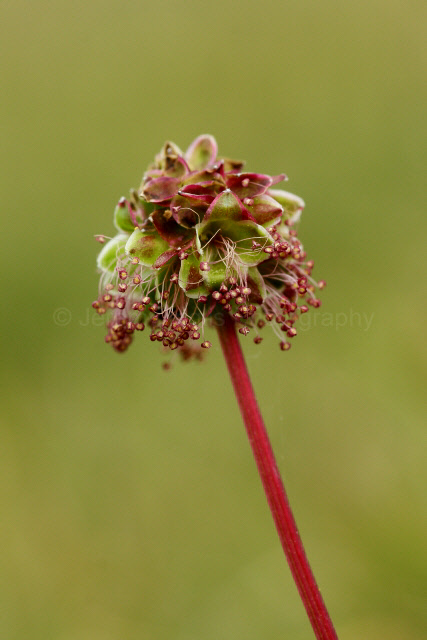 This tiny flower was growing in some numbers in the short turf, and was just a couple of inches tall (anyone know what it is?): 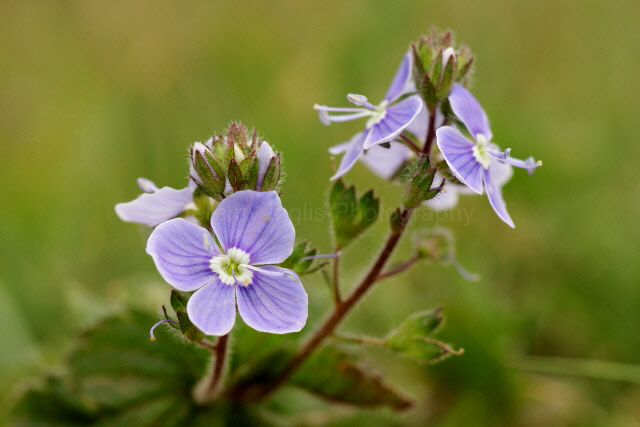 Whitethroats were plentiful amongst the gorse bushes. I managed a couple of pictures of a pair which I guessed must have had a nest nearby: 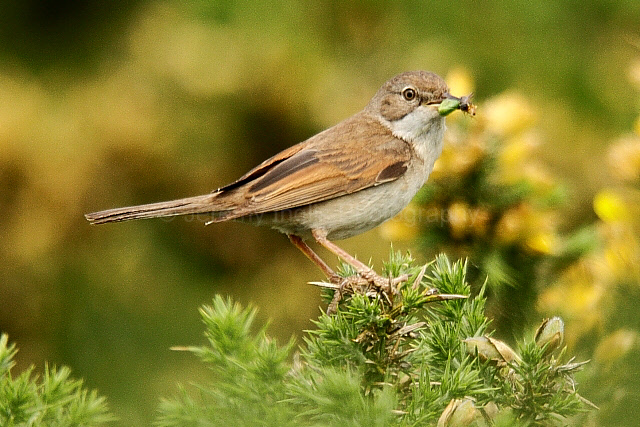 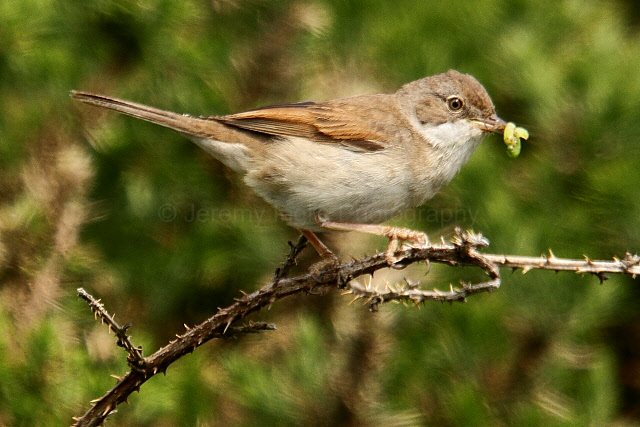 A pair of Linnets perched on another gorse bush as I passed, and I managed this shot of the female:﻿ 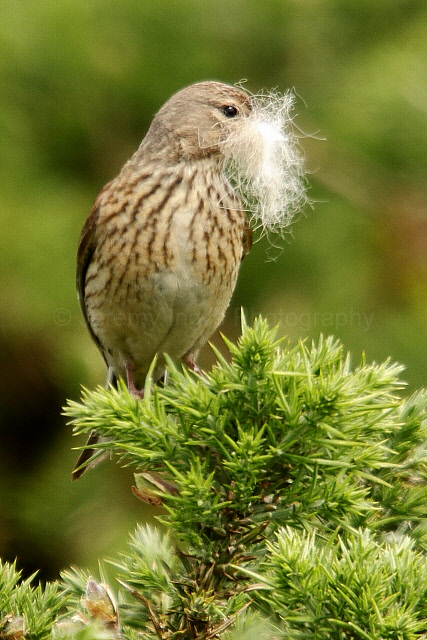 By early afternoon, the sky was beginning to cloud over, and by the time I got back to Swansea it was raining!
﻿
Posted by J at 15:36 6 comments: