I've been feeding this Badger for a couple of weeks now, and he turns up about 11.30 p.m. each night without fail. I assumed he (or she) must come from Clyne Woods, a few hundred yards away, and reach this field via the large and sometimes overgrown gardens of the houses behind. The only problem to this theory was that there is a stream running between the field and the gardens, so how was it getting across? I then noticed a large tree that had fallen across the stream, which could conceivably provide a route over it. Only way to find out was to leave some food out on the tree, and set up my trail camera nearby, which is what I did. Here are the results of three nights' footage:
In fact, the fallen tree was a veritable highway, with - as well as the Badger - squirrels, birds, mice, rats, and various domestic cats, all using it to cross the brook. A Fox also appeared at the end of the log, but seemed disturbed by the red lights emitted by the camera, and soon disappeared, as did two dogs which briefly popped their heads in front of the lens.
Last night - Sunday into Monday - was the first time the Badger hasn't shown in the last two weeks. I only hope it hasn't been culled!
Posted by J at 03:40 7 comments:

A cull of Badgers in the west of England is likely to go ahead within the next few weeks, ostensibly to control bovine tuberculosis (TB). Whilst one can sympathise with farmers whose cattle are thus affected, informed scientific opinion seems to suggest that culling is only likely to make matters worse, and further the spread of the disease. Watch this video for more information:
Brian May, guitarist with rock group 'Queen', has created a petition against the cull, and there is another one in the sidebar of this blog. If anyone reading this (all two of you!), could take a minute of your time to sign one or both petitions, it would be much appreciated, and might even do some good. Thanks for your time.
Posted by J at 22:26 3 comments:

A few shots taken on a Badger-watching trip to mid Wales on August 11th - the same location I went to for the first time last year: 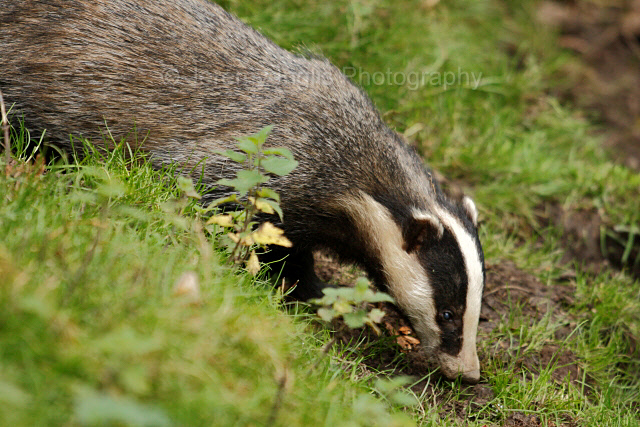 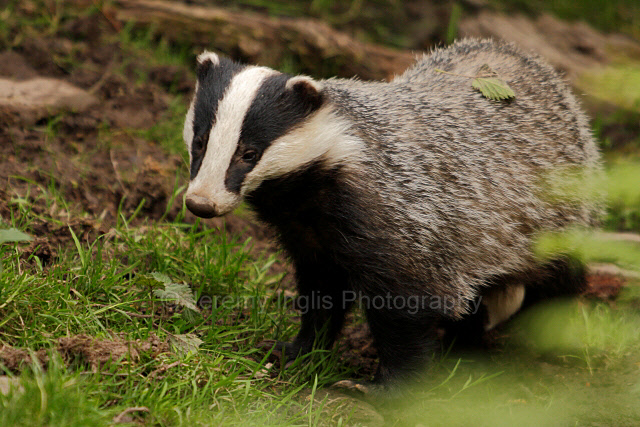 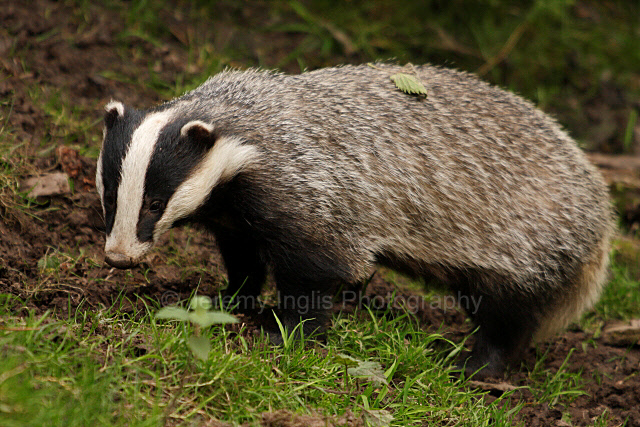 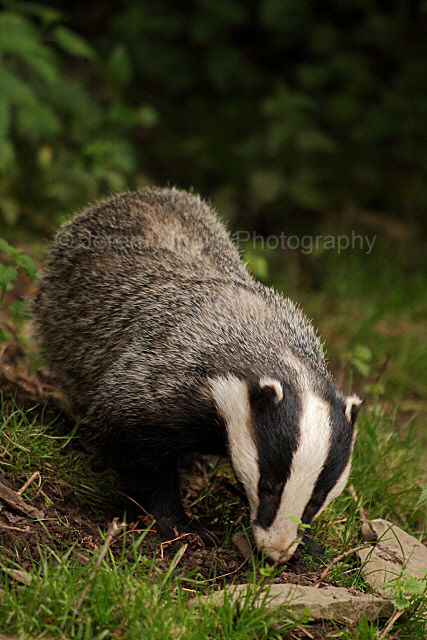 Badger in the Suburbs

Just a quick post before I go off to watch the football.
I recently set up my trail camera in a field about a mile from home, just to see if the foxes that were active there earlier in the summer were still there. I left a little food in front of the camera to attract in any passing wildlife. No Foxes appeared, but, surprisingly as this is a suburban area, a Badger came to help itself to the goodies. After seeing this, I've left out food most nights for the last week, enabling me to obtain this footage:
Posted by J at 22:26 4 comments: