A very windy early afternoon saw me walking along Swansea seafront. Dodging the fallen trees, I saw a half-dozen Swallows flitting overhead, as well as a migrant Wheatear sheltering from the gales on a grass verge. It was quite approachable, but of course I don't have my big lens with me. I returned home to watch some snooker (can't miss Ronnie O'Sullivan!), and came out again later with my camera gear to see if the Wheatear was still around. I eventually located it a few hundred yards along the promenade, on the grass opposite St. Helen's. I tried a few shots with my 500mm lens attached to 1.4x and 1.7x converters, resting my camera on a beanbag on the ground for support: 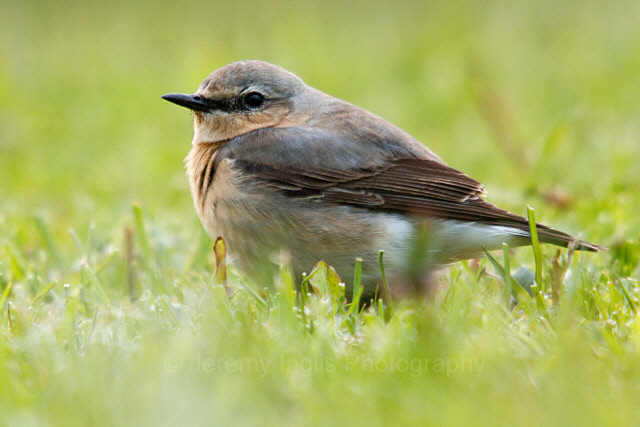 I got a few strange looks from passing cyclists as I lay face down on the wet grass (but, with a face like mine, I get some strange looks at the best of times, so I'm quite used to it!): It soon began raining, and got darker still, meaning I was down to a 1/2 second exposure at ISO 1600 (which is pushing it a bit on my 40D) for this shot: 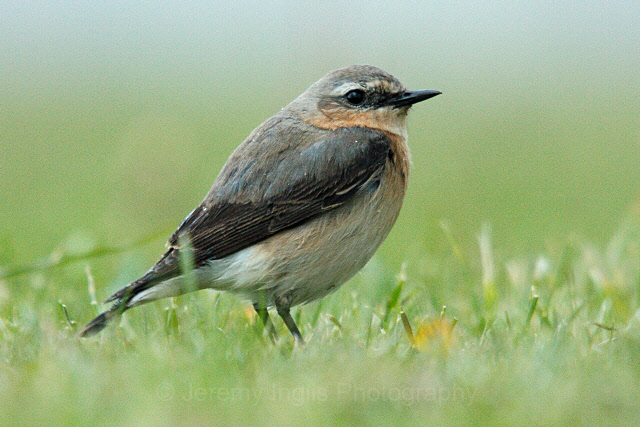 I might head down to see if it's still there tomorrow, but my experience with Wheatears suggests they don't hang around long when passing through on migration, so I don't hold out much hope of it still being around.
Posted by J at 00:58 9 comments:

I post this clip, not for its quality, but mainly to show Stifyn, whom I met in the park yesterday. I've heard the occasional Tawny Owl in Singleton Park over the last few years, and even saw one a couple of months back, but thought I was hearing things a week or so ago, when, on at least two successive days, I heard an owl hooting as early as 5.30 p.m.
Anyway, here's conclusive proof that I've not gone (totally) mad. I was filming this Robin in the Ornamental Gardens area, on Wednesday, April 18th, when an owl hooted nearby. The 'too-whit, too-whoo' occurs after about 13-14 seconds:

Anyone else heard Tawny Owls hooting during daylight?
Posted by J at 07:46 13 comments: 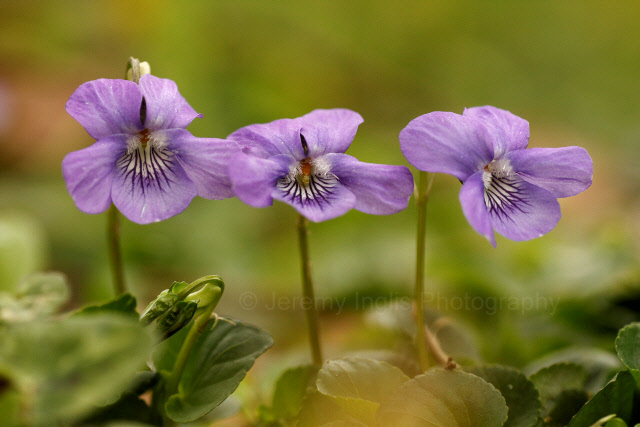 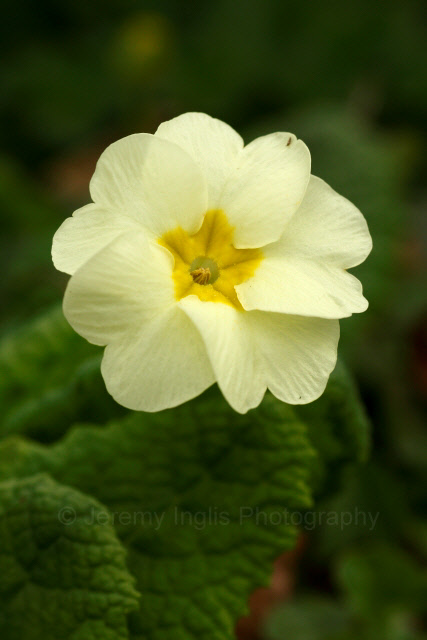 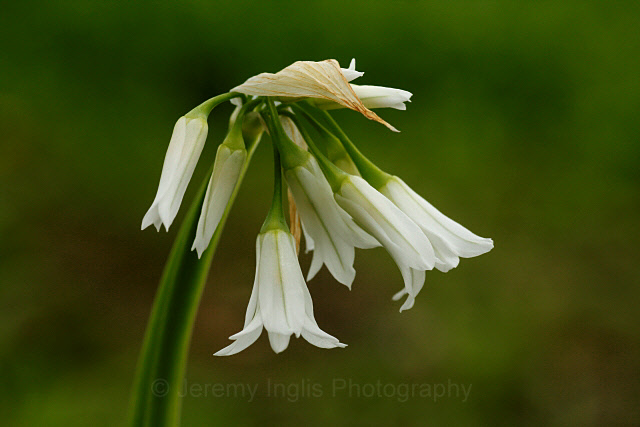 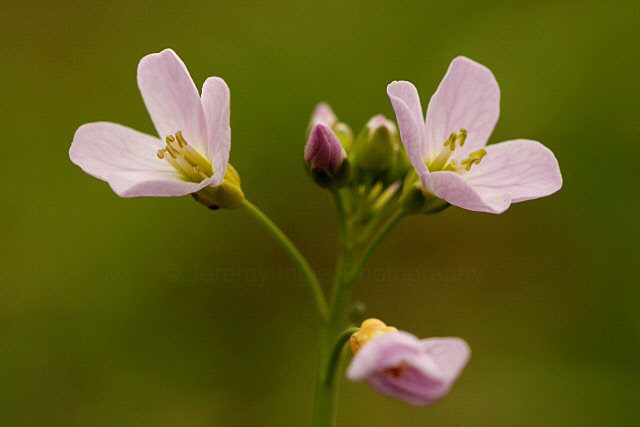 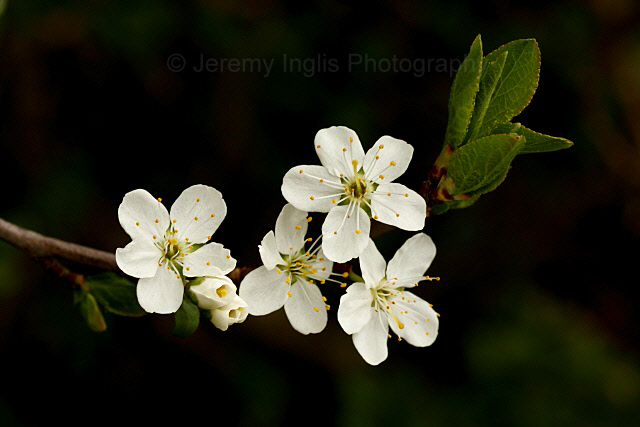 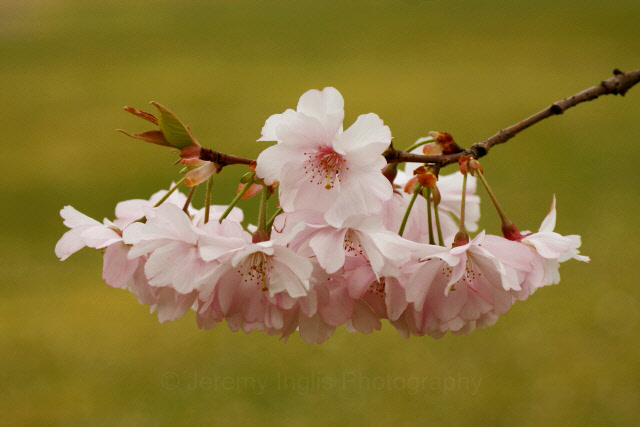 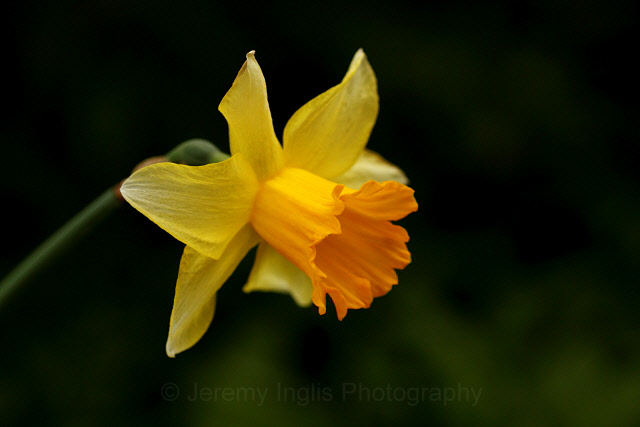 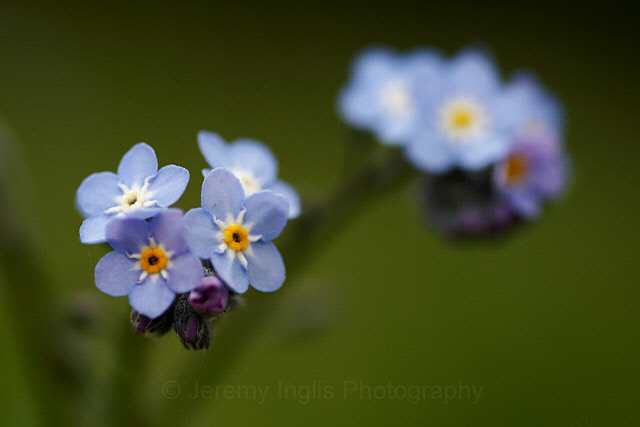 I came across this quite-approachable pair of Stonechats round at Bracelet Bay near Swansea last Wednesday afternoon. Of course, the more-boldly-marked bird is the male:- 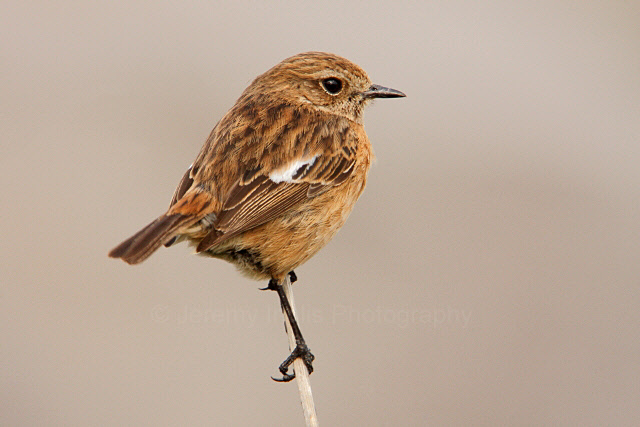 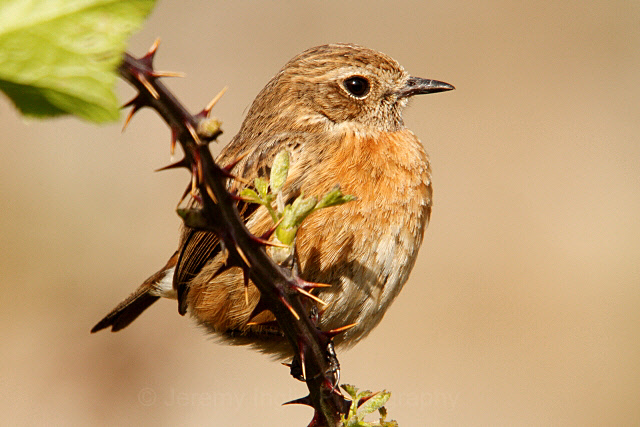 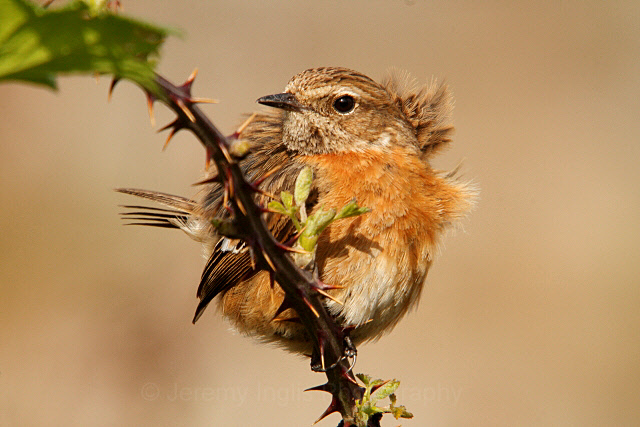 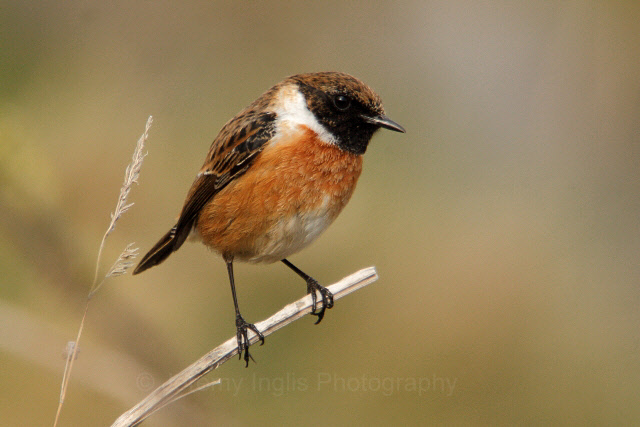 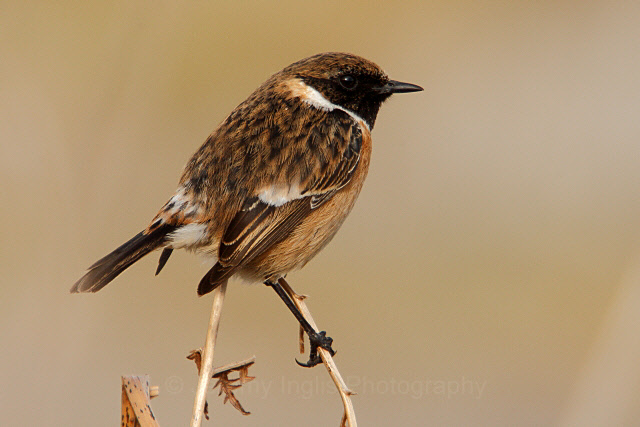 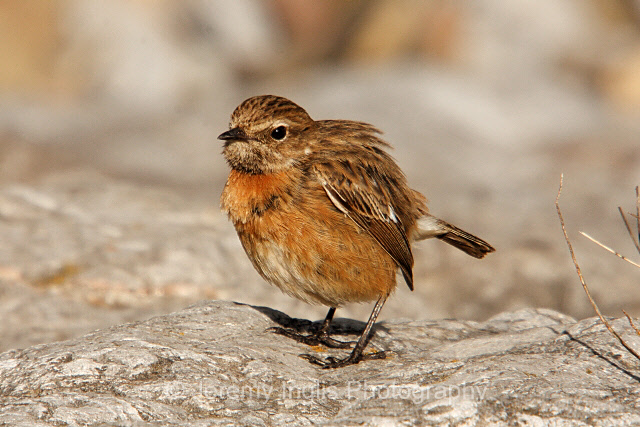 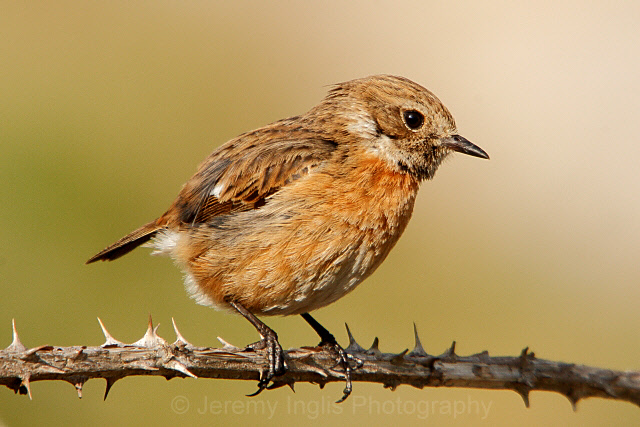 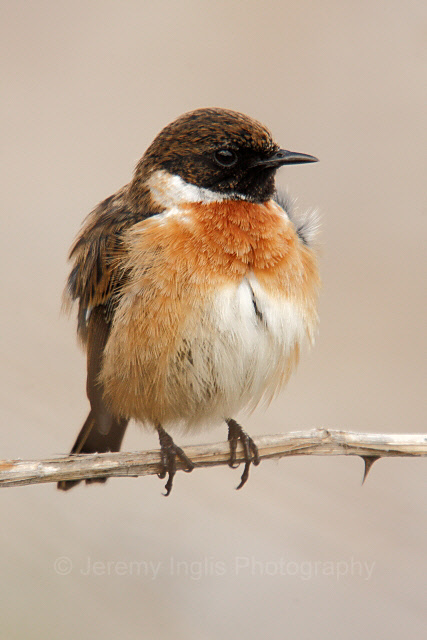