A few floral photos from the last week:-
Rosebay Willowherb: 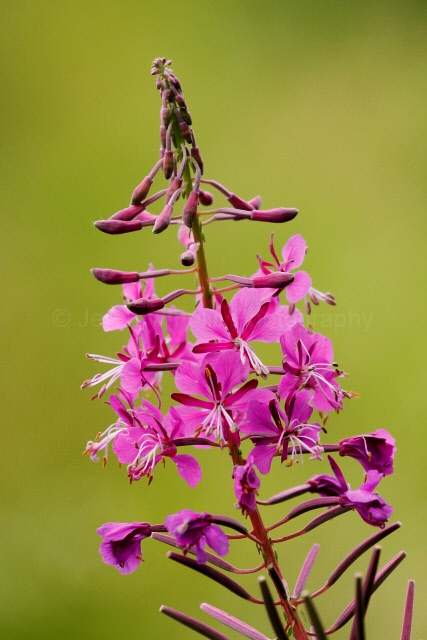 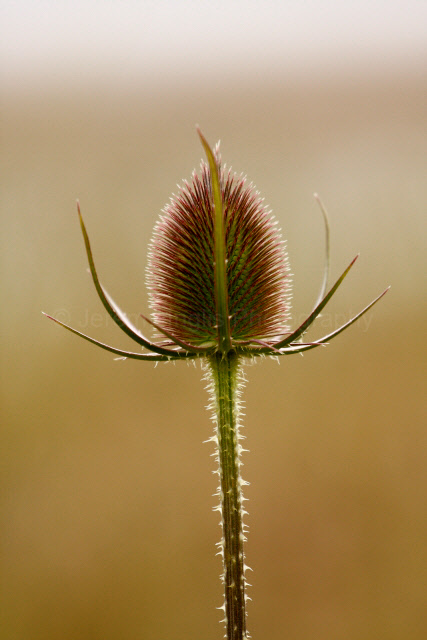 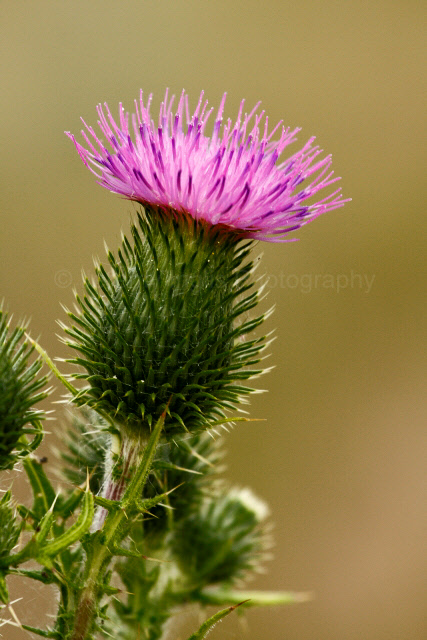 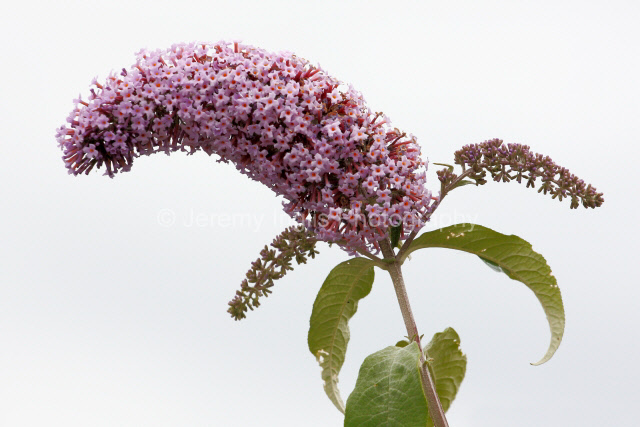 I think this is Wild Parsnip: 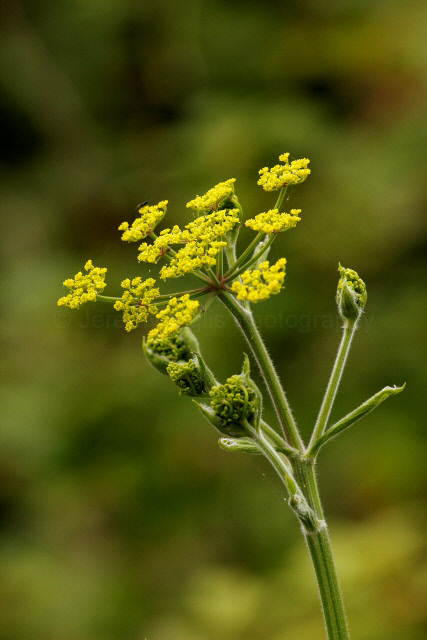 Mint (not sure of the species):﻿ 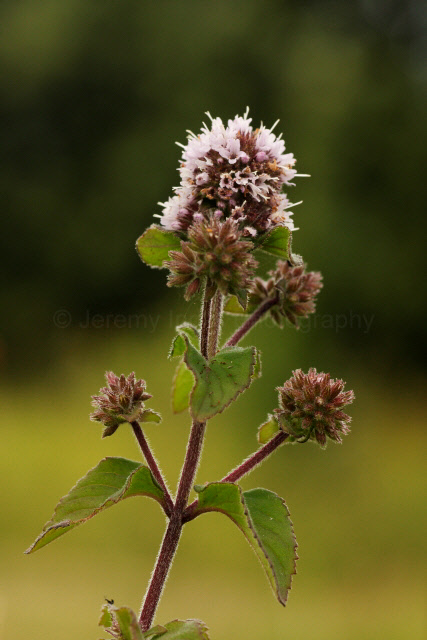 Finally, not strictly floral, but a Wild Raspberry: 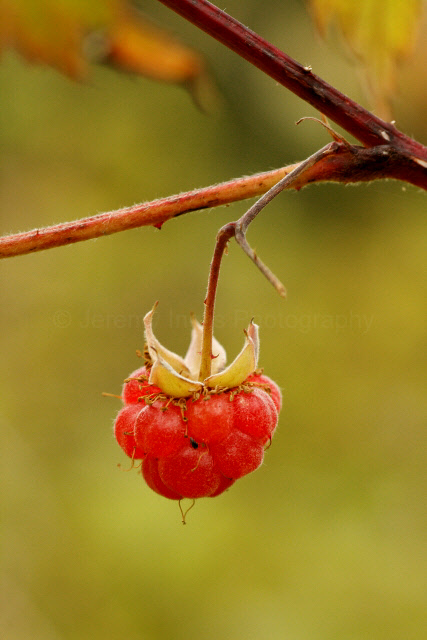 I guess many of us tend to associate fungi with the damper days of Autumn. Therefore, I was slightly surprised to see a small number of these little mushrooms ﻿(I'm guessing they were no more than three or four inches tall) scattered amongst the arid sand dunes of Swansea Beach on my walk there the other day. I have no idea what species they are, but decided they might make a decent picture, and so I attached an extension tube to my 70-200mm lens, and lay down to get a couple of low-angled shots: 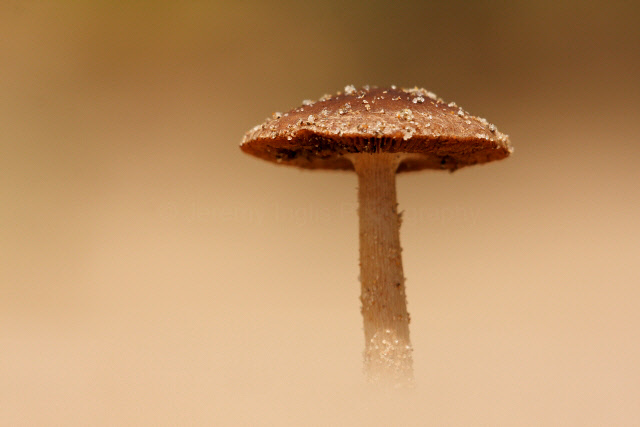 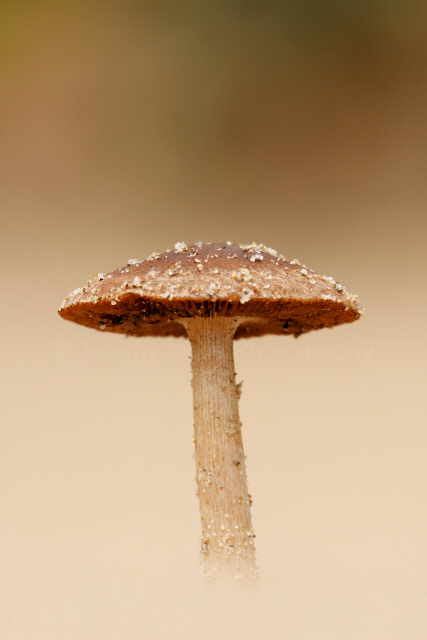 If anyone knows their identity, I'd be pleased to know!
Posted by J at 23:39 2 comments:

Whilst walking along the dunes at the top of Swansea Beach this past Monday, the 25th, I spotted my first Painted Lady butterfly of the year: 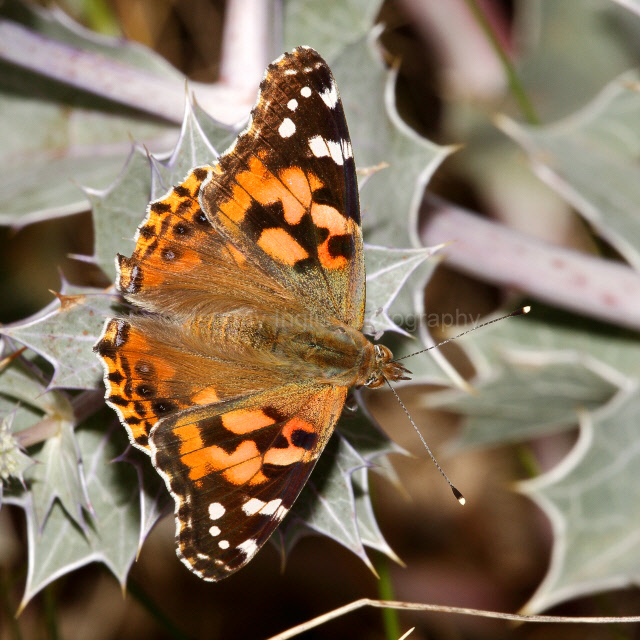 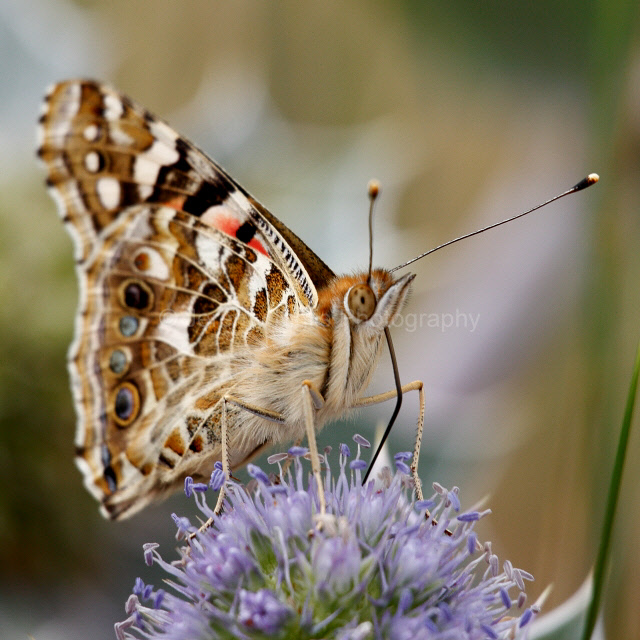 If you do spot a Painted Lady in the U.K. this year, do add your sighting here - ﻿http://www.butterfly-conservation.org/sightings/1097/painted_lady.html - and do your bit for science!
Posted by J at 22:54 4 comments:

I've spent a bit of time in my Fox hide recently, but without much success. I did, however, manage this shot last Wednesday evening: 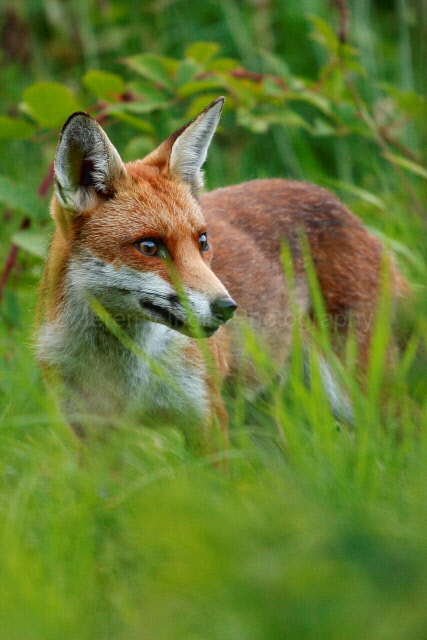 I returned again to the site to try my luck again on Saturday evening, only to see, to my horror, that the whole area had been mown, presumably by the local council. Thankfully, they didn't damage or take my hide or trail camera (which captured the whole incident!), but rather mowed round them. This has now left the hide (which is actually a small, one-man tent) rather isolated and exposed in the far corner of the field: 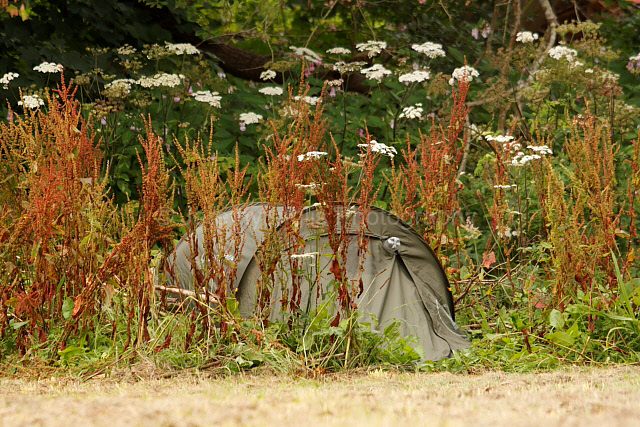 Thinking my Fox-photography time may now be limited (the field is probably going to be 'developed' at some point), I returned at dawn the following two mornings to see what I could see. In the half-light of Sunday's dawn, I was amazed to arrive and see five or six Foxes wandering around the now-mown meadow. In contrast, there were no Foxes to be seen at all first thing on Monday.
Anyway, the following pictures were all taken on Sunday and Monday mornings.
This Fox appproached with prey - a bird, I think - in its mouth: 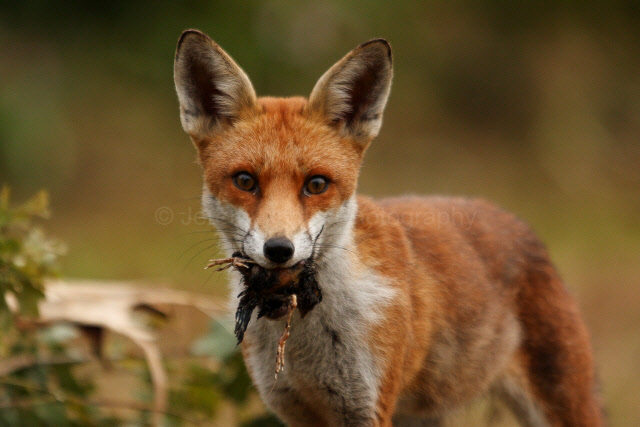 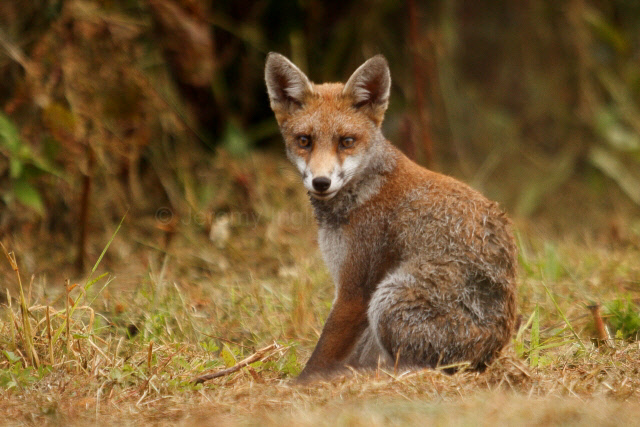 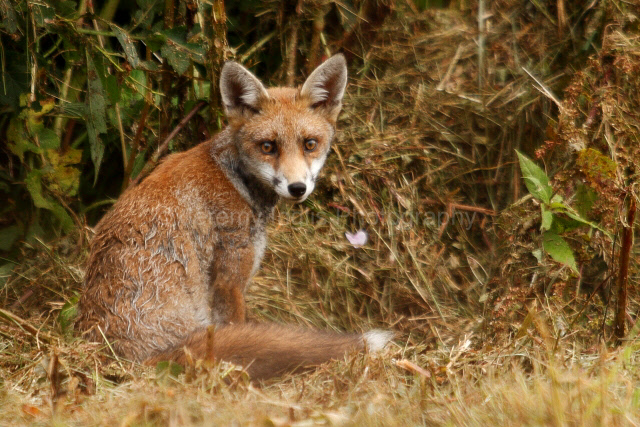 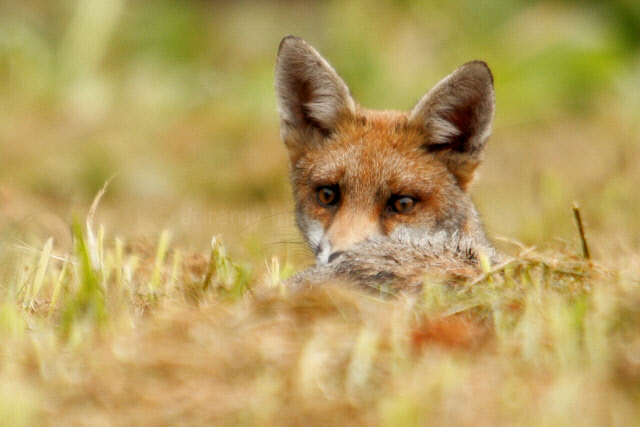 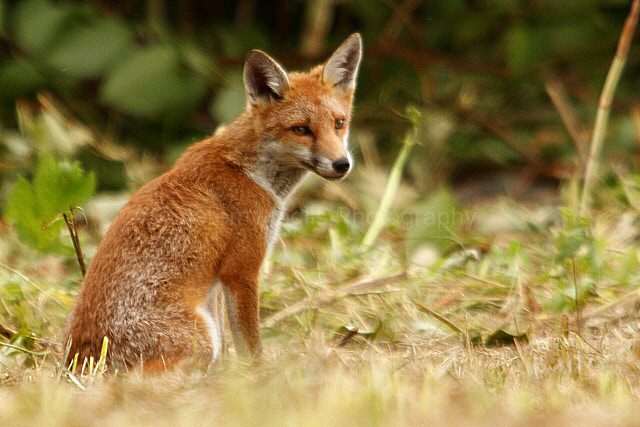 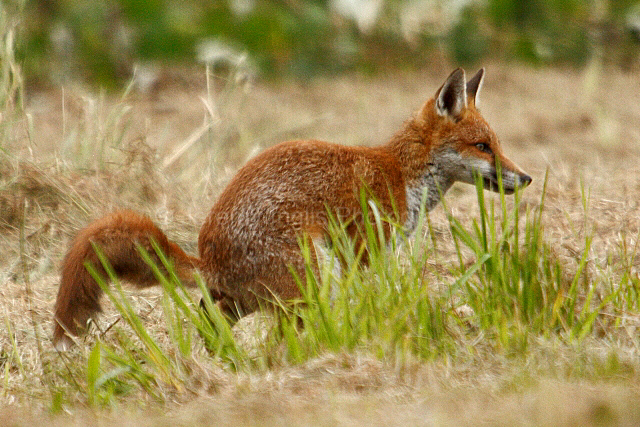 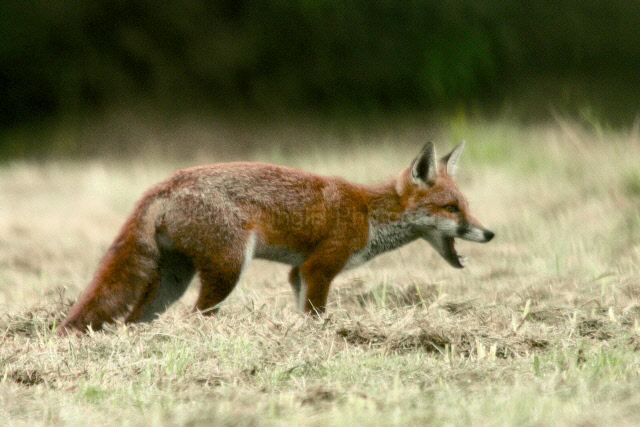 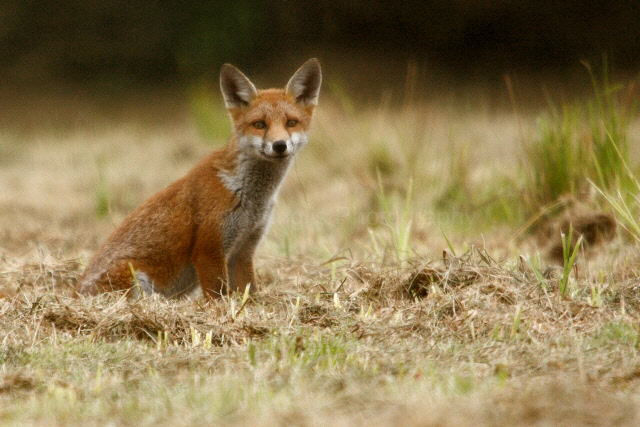 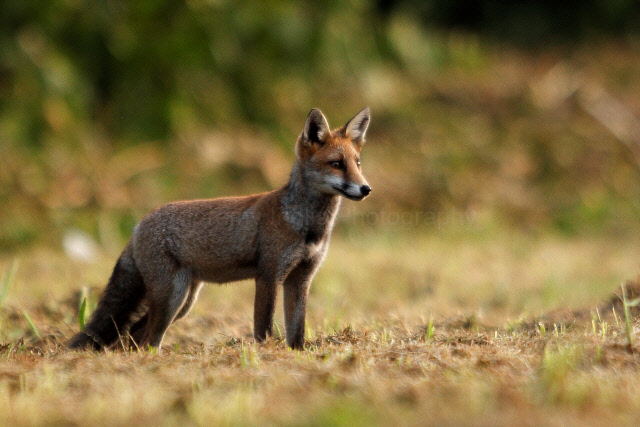 This Fox trotted past so close that I could barely fit it into the frame: 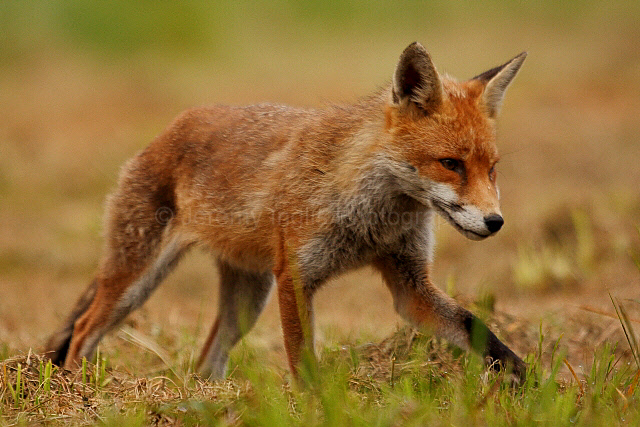 I've decided to leave the hide in place for now, and risk letting it be removed. It's the first chance I've had to photograph Foxes, so I don't want to let it pass without getting a few decent shots!﻿
Posted by J at 14:32 9 comments:

I looked out of my living-room window at 9.45 p.m. this evening, and this is the sight that greeted me:
A single Lesser Black-backed Gull was perched on the roof of a house opposite:﻿

I just had time to put on my big lens, and zoom in for a close-up, before the gull flew off to roost:﻿
That's the kind of photography I like: I don't have to leave my armchair!﻿
Posted by J at 22:41 2 comments:

I had a walk around the dunes at Nicholaston Burrows this evening﻿ in the hazy sunshine. A few Marbled Whites were still around, as well as a single Comma on the edge of the woods, and a Kestrel was hunting over the dunes. Grasshoppers were everywhere, and I managed these few shots of a co-operative individual:

Apologies for the non-nature post, but I was itching to put my big lens into action for the first time in a while, and yesterday's airshow over Swansea Bay provided the perfect opportunity.﻿ The only previous one I'd attended, two years ago, was washed out due to bad weather, so I headed down the short distance to Swansea Beach, and found a comfortable viewing point in the sand dunes near the university.
The first plane that flew over, at 12.05 p.m., was a Lancaster Bomber:
Followed quickly by the Breitling Wingwalkers:﻿
﻿


The Meridian Tower is visible here to the right of the planes:
﻿
Then came the Royal Navy Merlin helicopter:﻿

The penultimate act was The Blades aerobatic team:
﻿


Finally, the event which many seemed to have been waiting for, the famous Red Arrows:﻿


A final flourish over the Mumbles, and they were off:﻿
The five-hour show went amazingly quickly, and was definitely worth getting sunburnt for. I might even go back for more on Sunday!
﻿
Posted by J at 12:05 2 comments: