Not satisfied with the autofocus on my 7D and 40D, I splashed out recently on a secondhand Canon 1D Mark III.﻿ On Saturday, I went out for a stroll down to the beach to try it our for the first time. This Common Gull flew closer when I threw some bread down on the sand: 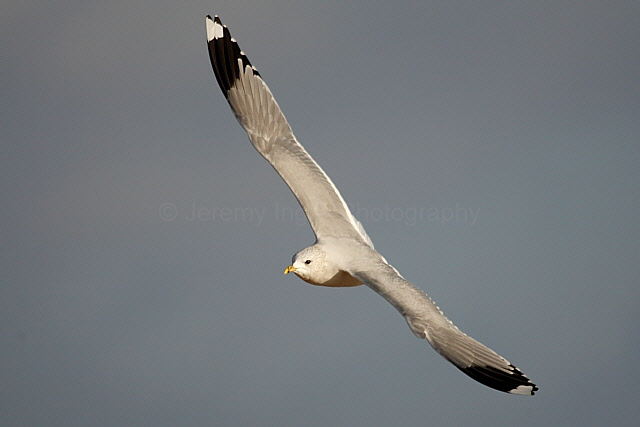 On the nearby golf course, Carrion Crows also couldn't resist the lure of breadcrumbs: 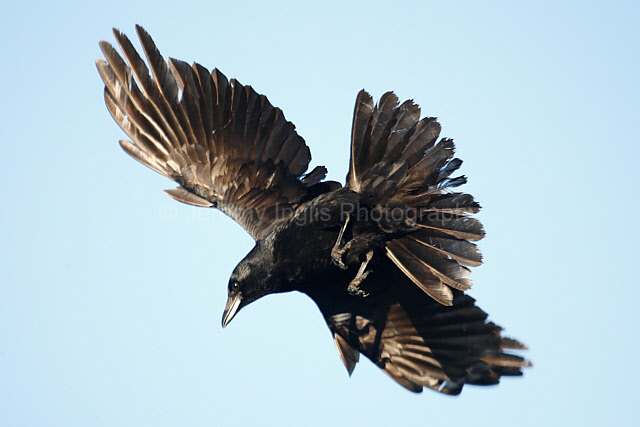 Further along the beach, this Curlew flew past, and the camera locked on quite nicely, even with a 1.4x converter attached: 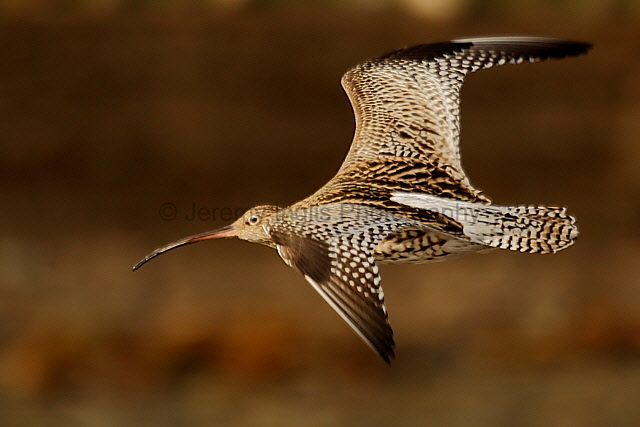 Sunday was nice and bright, so I decided to head round to Bracelet Bay, which is known for its population of Mediterranean Gulls: 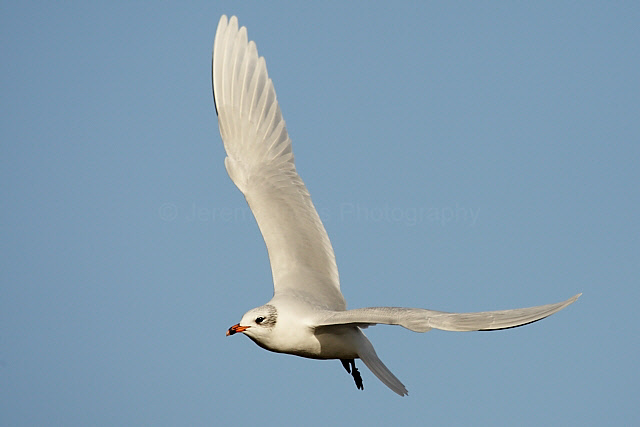 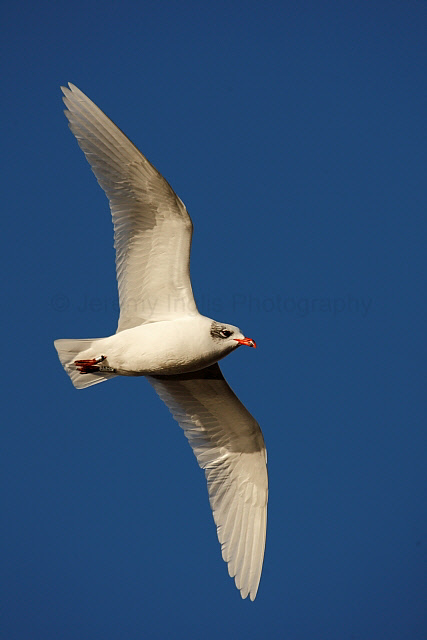 After a few shots, I climbed up onto the headland overlooking Mumbles lighthouse. A Buzzard soon drifted very close overhead, allowing me to take a few framefilling shots. The light was in the wrong direction, but I did my best: 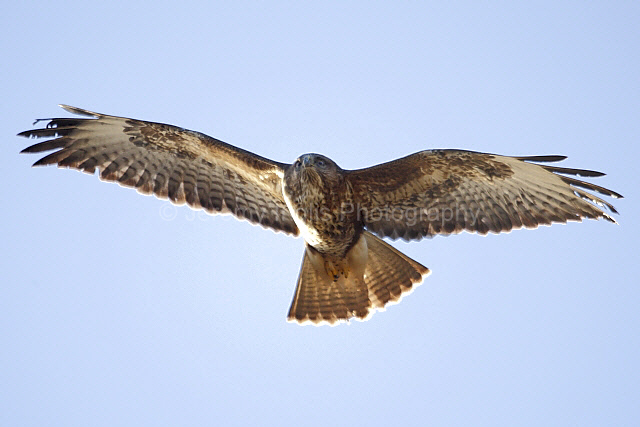 The sun was now very low in the sky, and I clambered down for a few more gull shots. Mingling with the Med. Gulls were the similar-looking Black-headed Gulls, and they made for lovely subjects themselves in the buttery late afternoon sunshine: 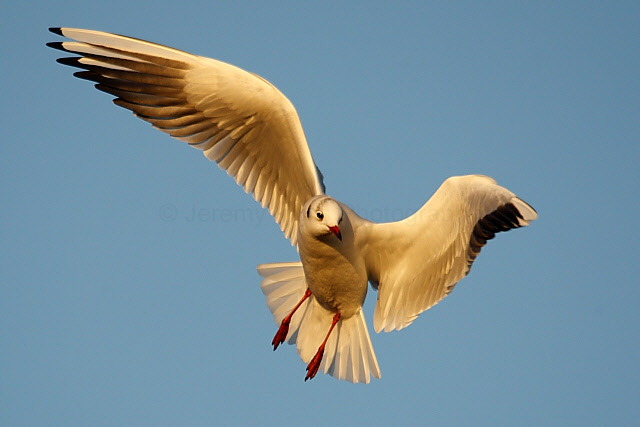 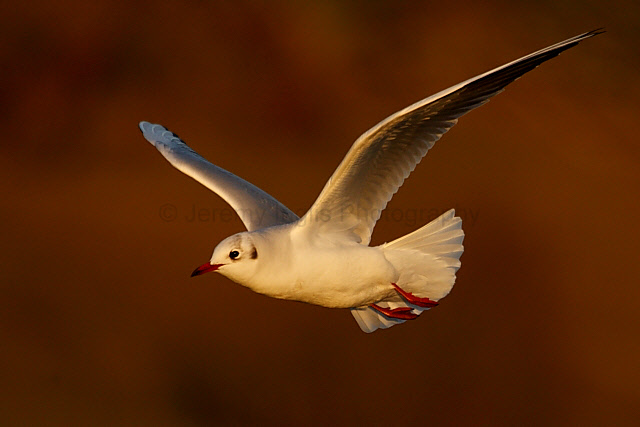 I have to say I am pretty impressed with this camera, and you may well see my 7D and / or 40D up for sale on ebay very shortly!
Posted by J at 21:30