On Thursday afternoon, I had a couple of hours in Rhossili, a remote village on the south-west tip of the Gower Peninsula. As I neared Rhossili, and was going through a place called Pilton Green, a Red Kite flew low over the road. This was only the second Red Kite I'd seen on Gower, the first being one at Oxwich last summer. Five minutes later, we arrived at Rhossili. And what was the first thing I saw as I looked to the skies? Another Red Kite! It was soaring very low back and forth over the Worm's Head Hotel, and I quickly got my camera out for a couple of pictures: 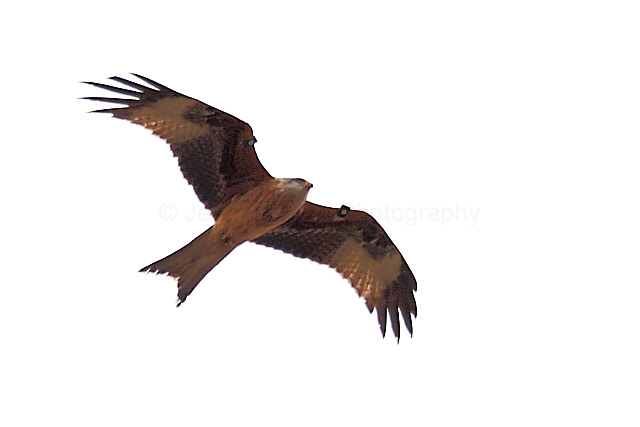 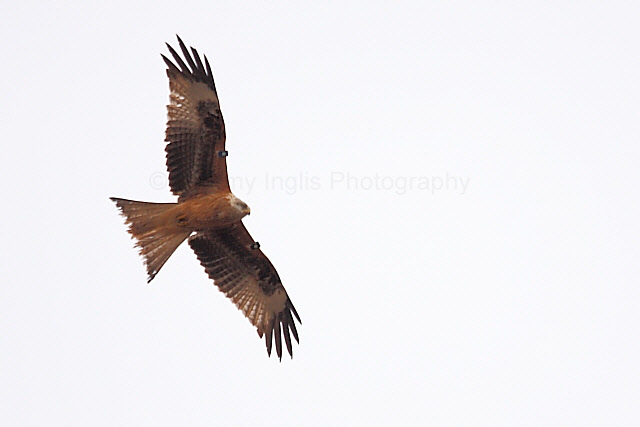 A local lad, who rushed out of the nearby cafe to watch the kite, told me it was the first he had seen in Rhossili﻿. He also told me Hen Harriers had been reported flying over the fields around Rhossili Down in the last couple of weeks, although I didn't have time to look now. Instead, as the tide was out, I headed down to the beach to see if there were any Purple Sandpipers on the rocks at the base of the cliffs. There was just one in the place where I normally see them in winter, and it allowed me a couple of pictures, before flying off towards Worm's Head: 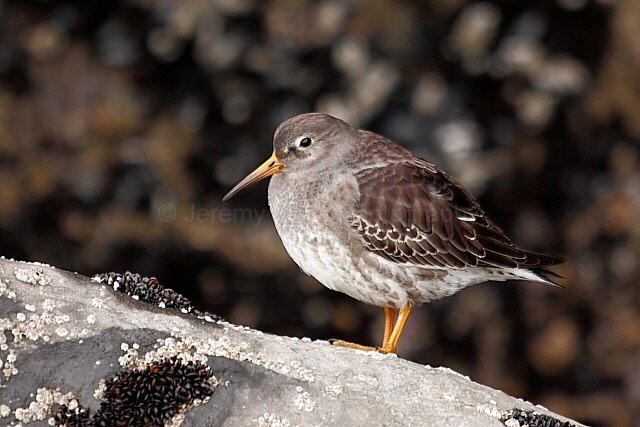 This pair of Fulmars were calling noisily at their nest-site:﻿ 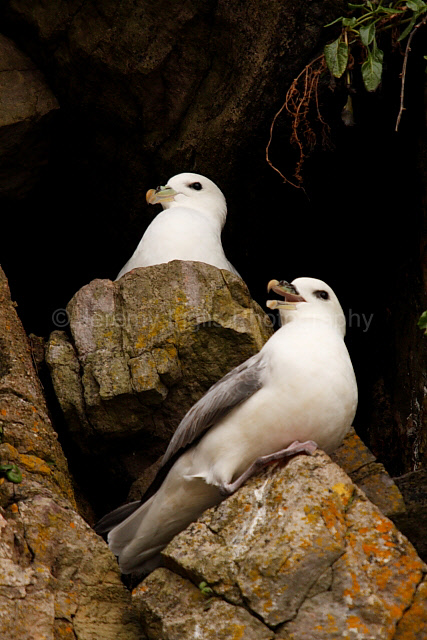 I spotted this unfortunate Fulmar dead at the cliff bottom:﻿ 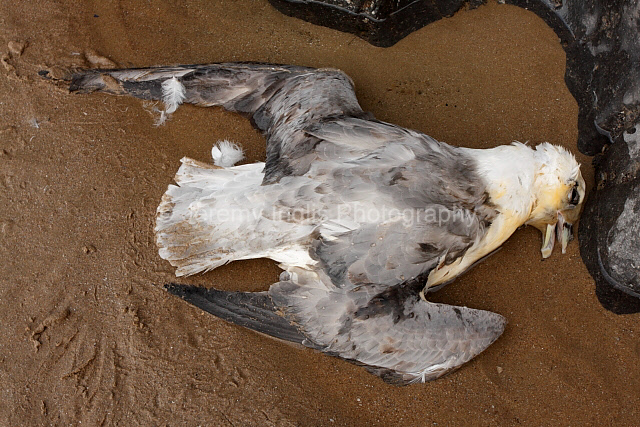 This was one of several Rock Pipits I saw: 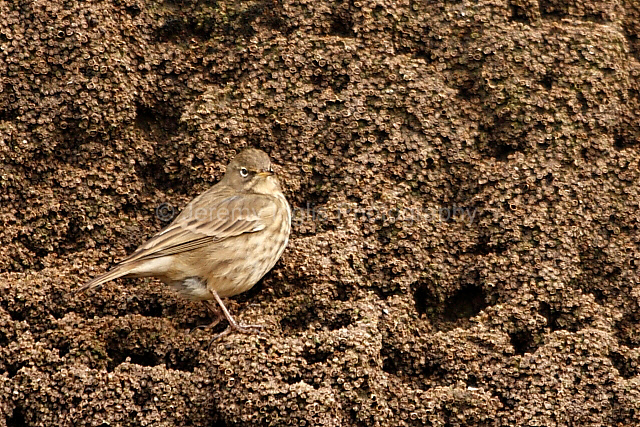 As the day began to wane, I climbed part-way up Rhossili Down, from where I had this view looking back towards Rhossili village and the Worm's Head:﻿ 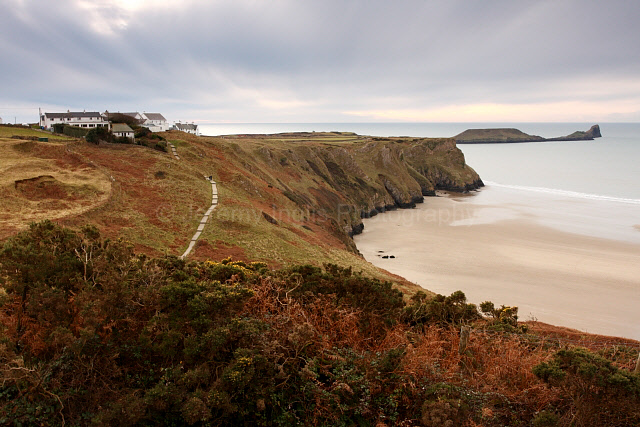 Before long, some lovely colours began developing in the sky: 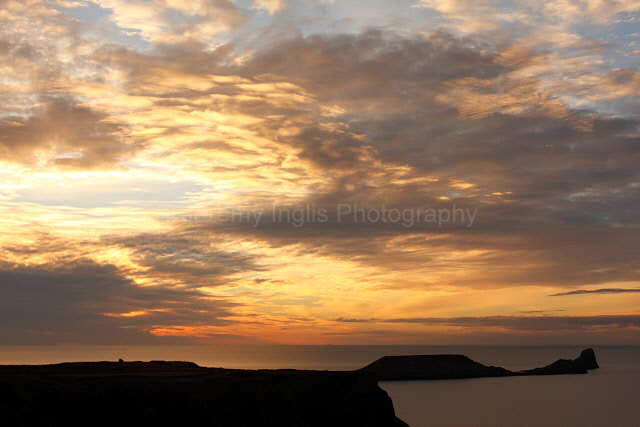 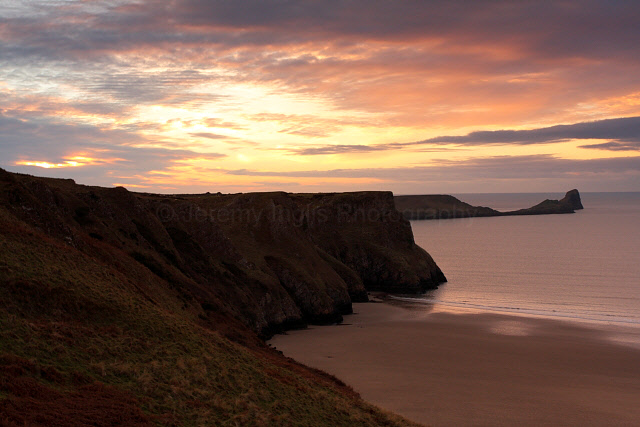 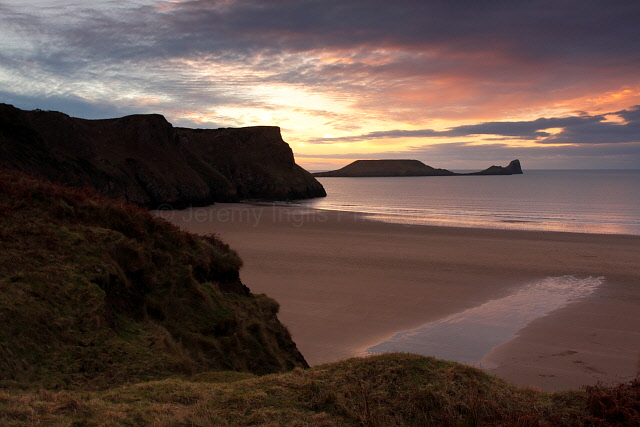 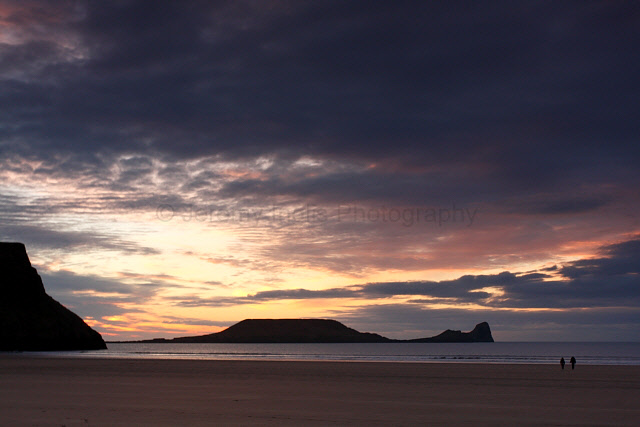 I hurried (as fast as my aging legs would carry me) down to the beach, hoping to catch a shot of the wreck of 'The Helvetia' with the sun setting behind. Typically, the sunset faded surprisingly quickly, and this was best I could do:﻿ 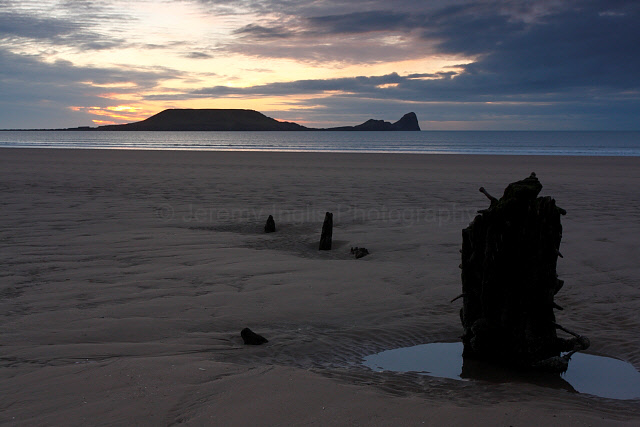 I must have been the last person left on the sand, so began trudging up the steps to Rhossili (it seems to get steeper every I come here!)﻿, pausing to capture the blue dusk as I looked back towards 'The Worm': 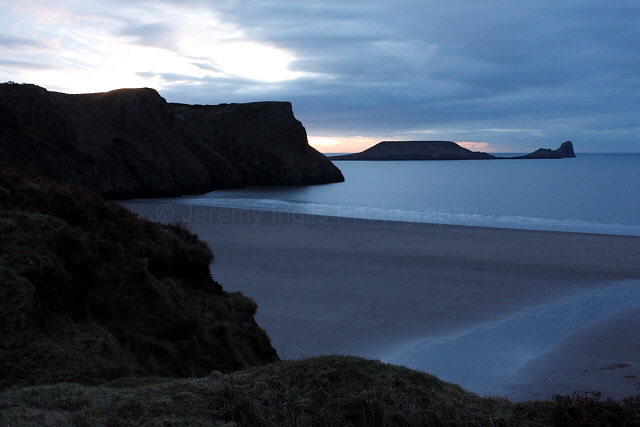 One last shot of Rhossili Down and the beach: 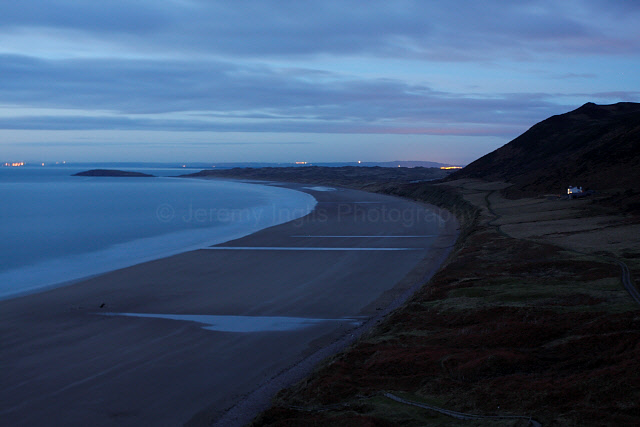